Volvo will replace Audi as official government car in China 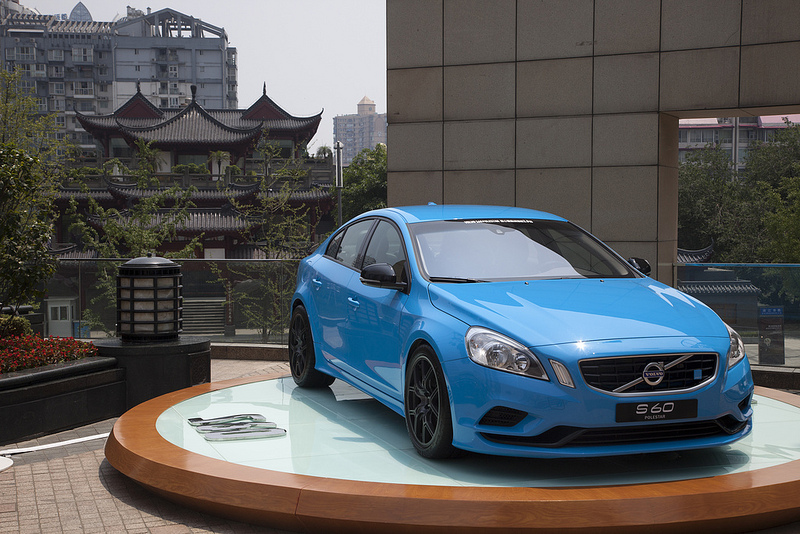 It has its benefits being Chinese

“[Government officials] should gradually replace foreign cars with domestic alternatives,” remarked Chinese president Xi Jinping during a meeting in December 2012. “Now that we have our own technology and design, it is not good for us to always ride in foreign cars.” [1]

The statement seem to have taken effect, as negotiations are now underway which will see Audi replaced by Chinese owned Volvo and Hongqi in a lucrative government procurement list for automobiles. This is good news for Volvo, as Chinese officials yearly purchase cars for a staggering 12 billion USD. A meeting is said to have taken place during last month where an agreement was drafted that cars purchased by Chinese officials valued over 180 000 yuan should be either Hongqi or Volvo. The news saw a rise in Volvo’s owner Geely’s shares – as over a billion Geely shares changed hands on the Hong Kong stock market during October.

Michael Ning, Volvo spokesman in China, stated last week. “We are on the list. But we don’t know how the government will purchase.”[2] Stefan Elfström, Swedish spokesman for Volvo PV added similar statements, which were optimistic but a bit cautious, in a radio interview last week. [3]

China is the biggest market for Volvo and this news will mean continued growth for Volvo on the Chinese car market. China is the world’s largest car market but domestic brands account for only 0.2 percent of its luxury segment, a trend reversing rapidly with these latest deals.