The manufacturing industry in China has in the las [ ... ]

A new foreign investment law in China comes into e [ ... ]

Supply Chains from China are ready to open, but there are obstacles to inspect shipments in the ne [ ... ]

The situation with the Wuhan Corona virus will affect China sourcing for some time. Several factor [ ... ]

After 12 years at the South Huangpi Road Office, Scandic Sourcing has moved to new premises. The n [ ... ]

The best time to set up your new China Factory 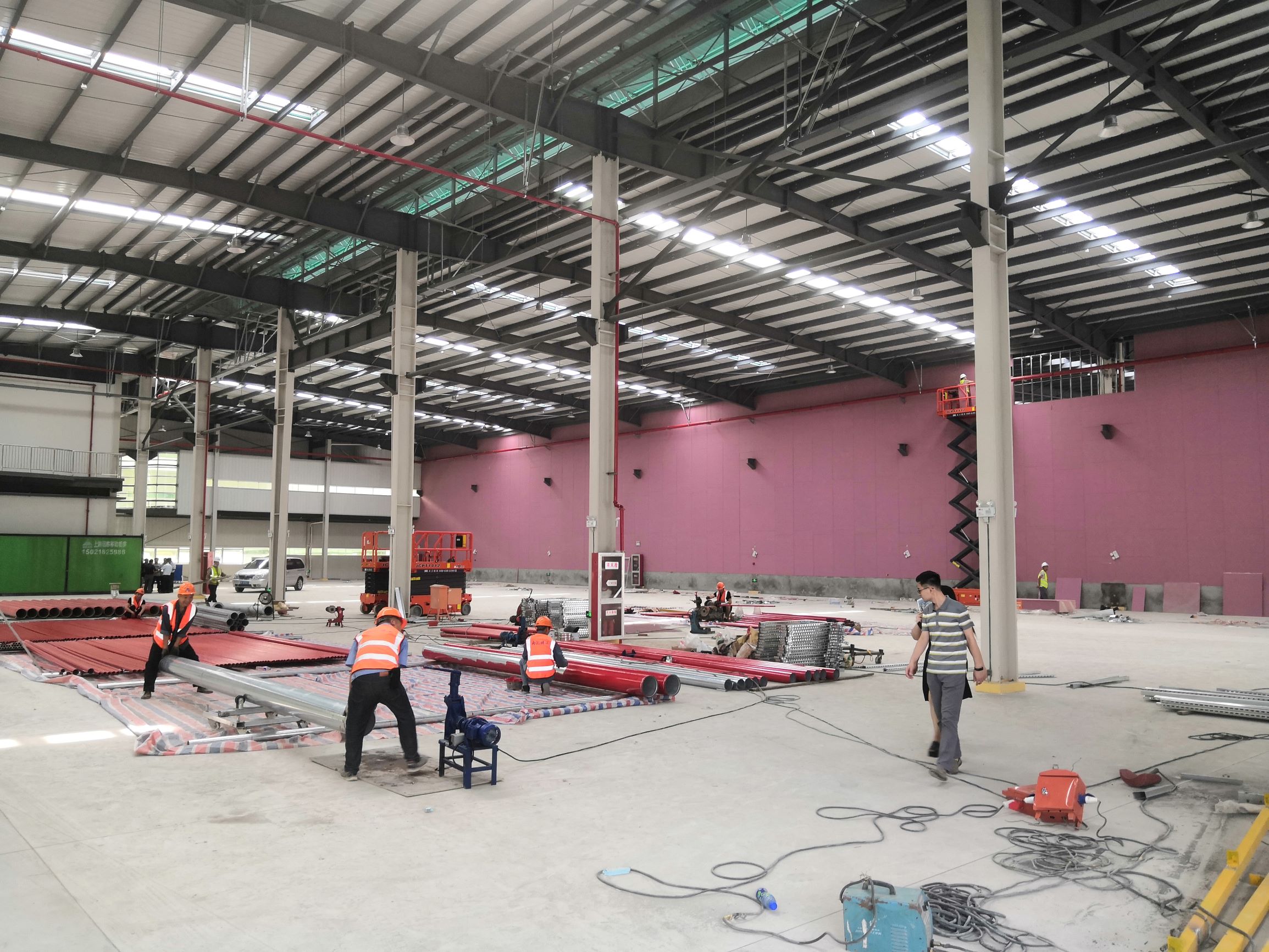 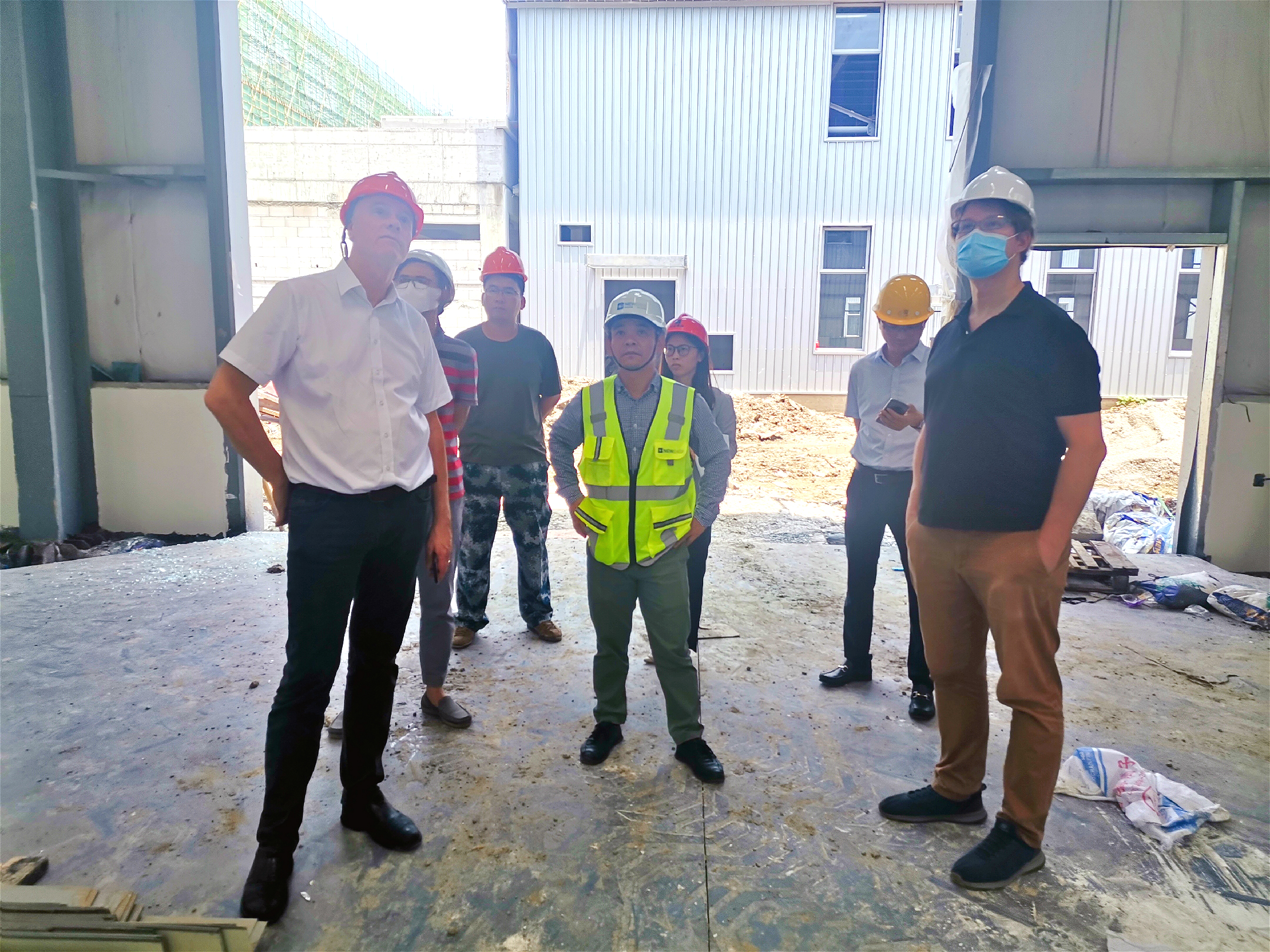 Not to participate directly in the market could mean that Chinese competitors take over and soon with a large home market becomes very competitive exporters also in the global marketplace. 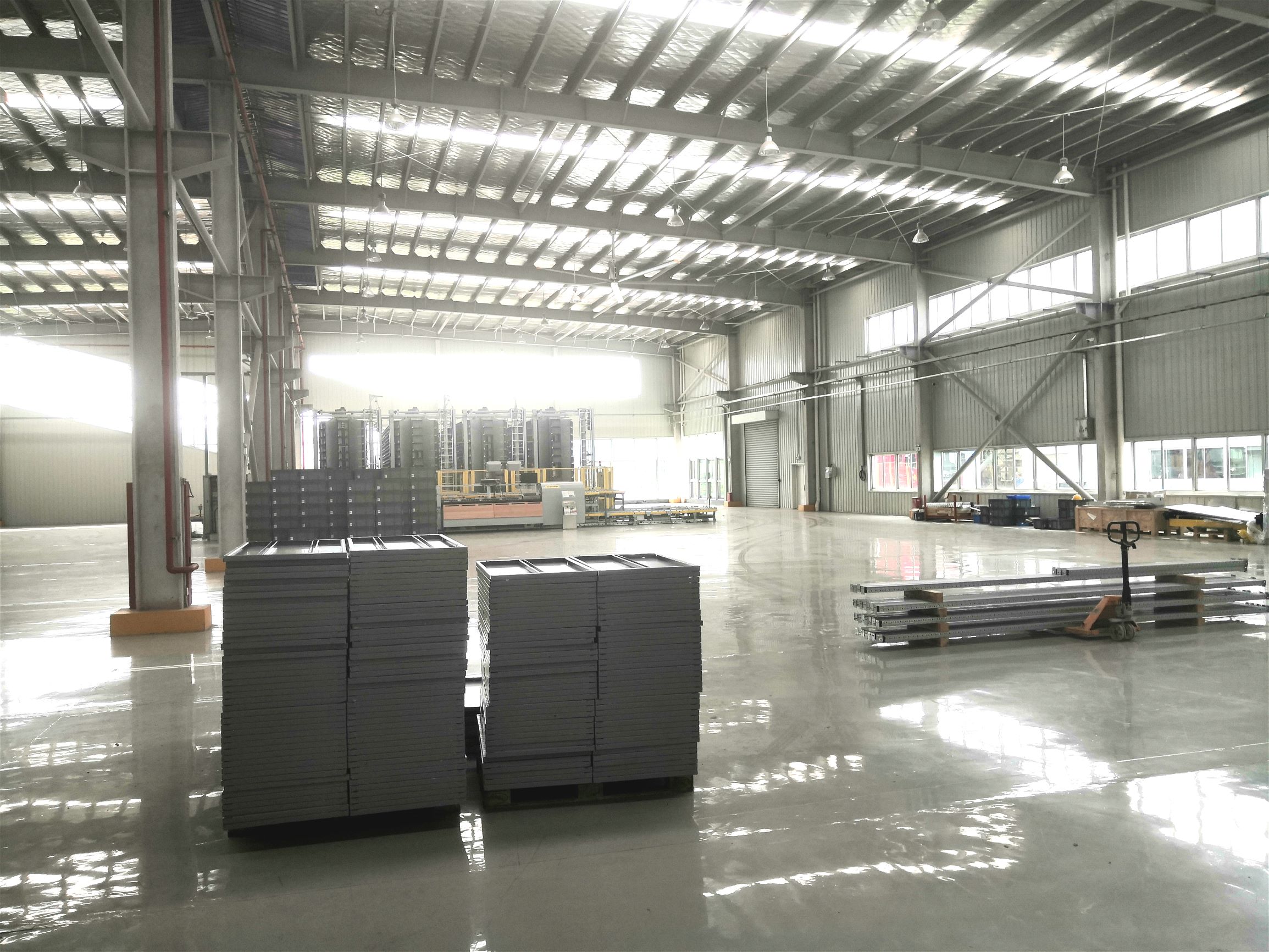 After a few months of low activity due to the COVID-19 situation our team is now actively scouting new factory buildings in the greater Shanghai area. There are many possibilities and local governments eager to support. 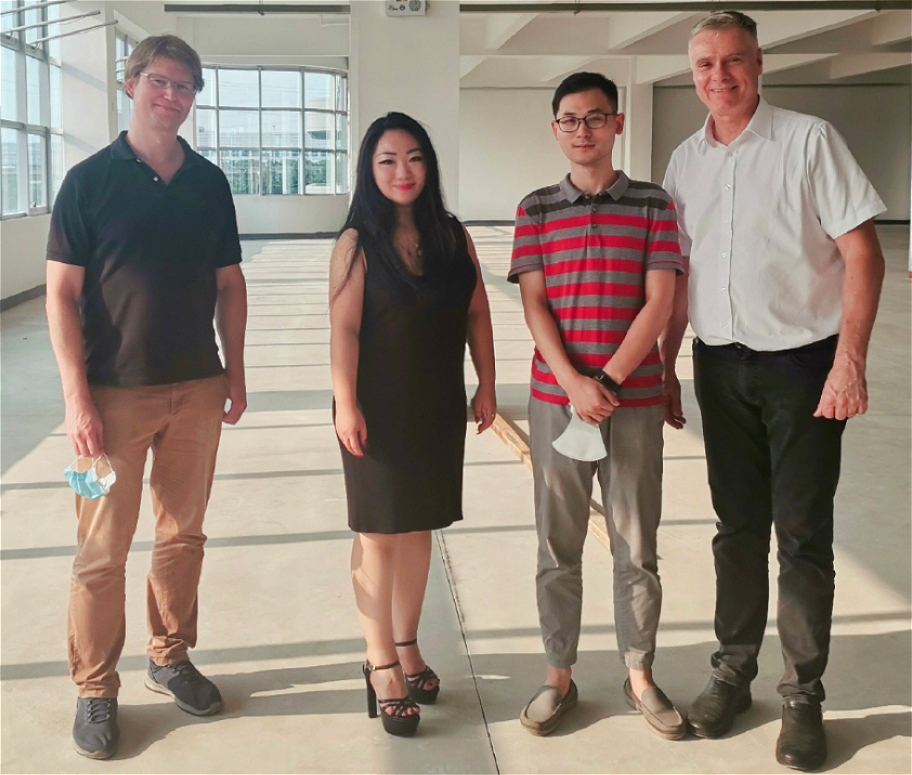 Now is the time to evaluate your China suppliers 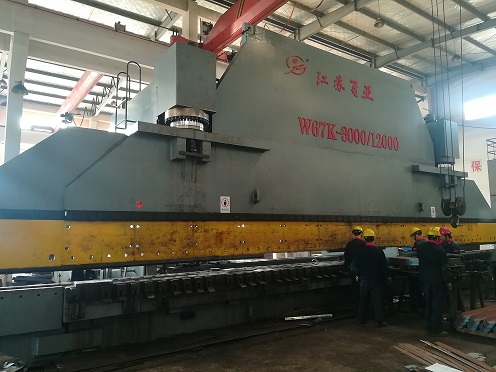 While the COVID-19 virus was only ravaging in China there was much talk about the need to develop alternative suppliers in e.g. South East Asian countries such as Indonesia and Vietnam and India.

Now, when the virus has become a global pandemic the situation looks a bit different.  China has weathered the crisis comparatively better than other countries. While it has been a 2 month disruption things are now back to normal, while the rest of the world are still right middle of it, with varying degrees of success in the response. Vietnam seems to have handled it very well. In Indonesia it took a suspiciously long time before they started to report any cases and the situation in India looks frightening. 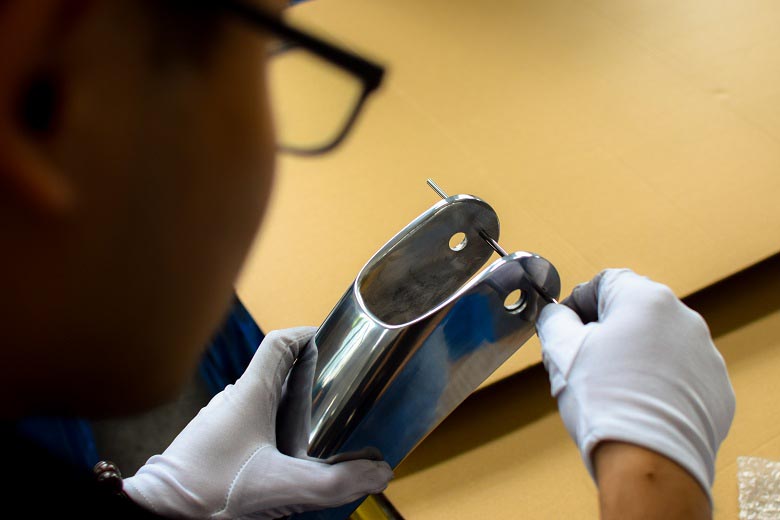 " We find that the Code of Conduct program developed by Scandic Sourcing combines an understanding of our company values with knowledge about the practical situation in China that we lacked in our internal systems and other standard audit programs we could find on the market. "
Kerstin Petterson Director of Purchasing & Logistics Asia Delaval