The Rule of Law plenum: A summary of China’s 4th Plenum 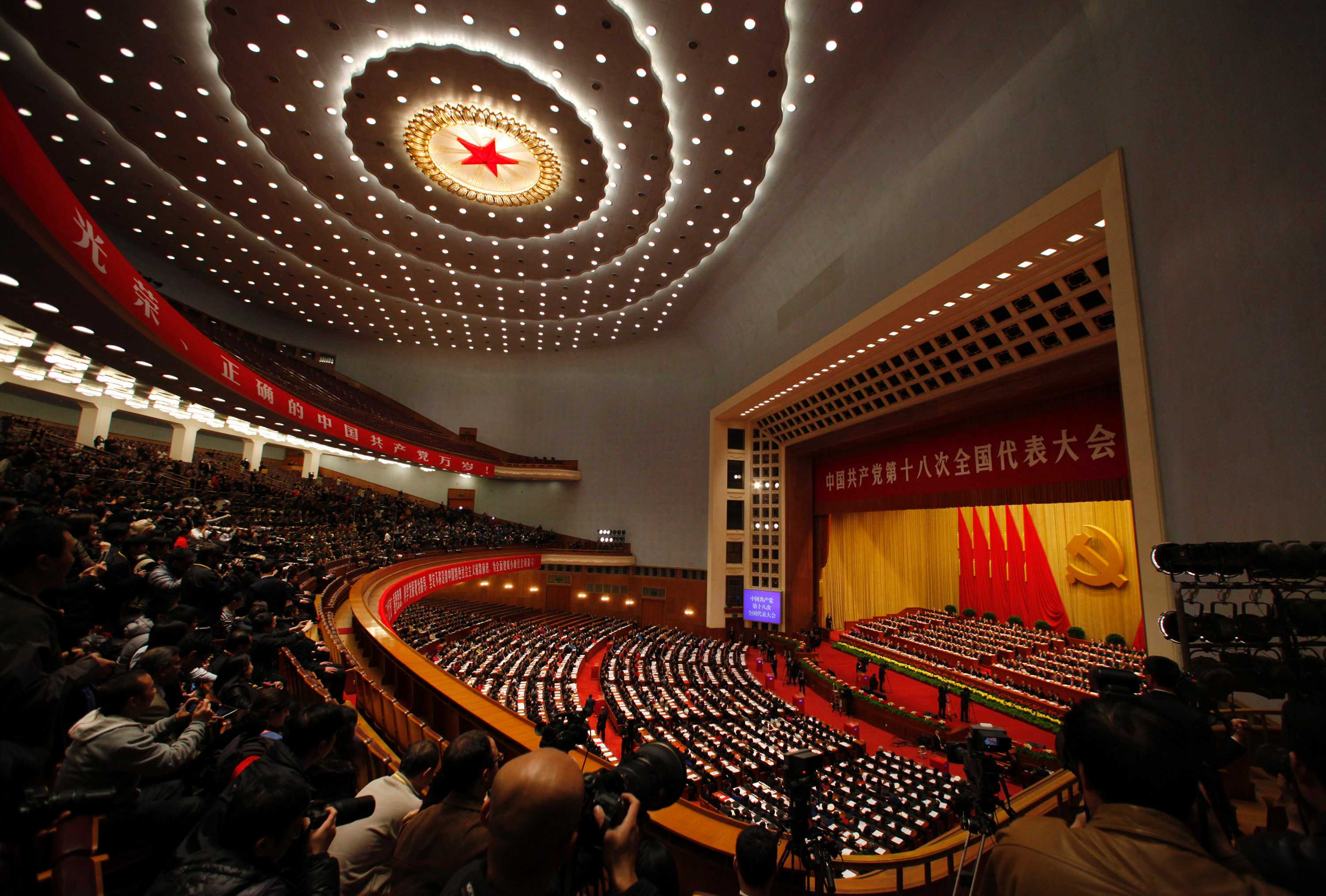 During the 27th to the 29th of October, the Fourth Plenary Session of the 18th Party Congress was held in Beijing. The meeting addressed legal reform, and issued a number of policy changes in regards to strengthening the judicial system vis-à-vis local government in order to create a more predictable legal environment.  Some of the plenum’s proposals included removing the influence of local power-holders over courts and moving responsibility for court funding and personnel appointments away from the local government.

Furthermore, the plenum communiqué, issued last week, vaguely hinted at greater citizen participation in policymaking and also urged for the creation of greater review- and punishment mechanisms within administrative bodies. It also detailed establishing record reporting for “leading cadres’ interference with judicial activities”. These policy shifts, aimed at increasing government transparency, can be seen as steps towards a more pro-active approach to ensure stability in China, according to Malin Oud, an expert on human rights who was previously a UN consultant and head of the Raoul Wallenberg institute. For the past 30 years, GDP growth and stability has been the main focus but recent reform signals a move to address issues such as the environment, government transparency and the legal system to deflate public discontent, rather than dealing with it after the fact, Oud concludes.