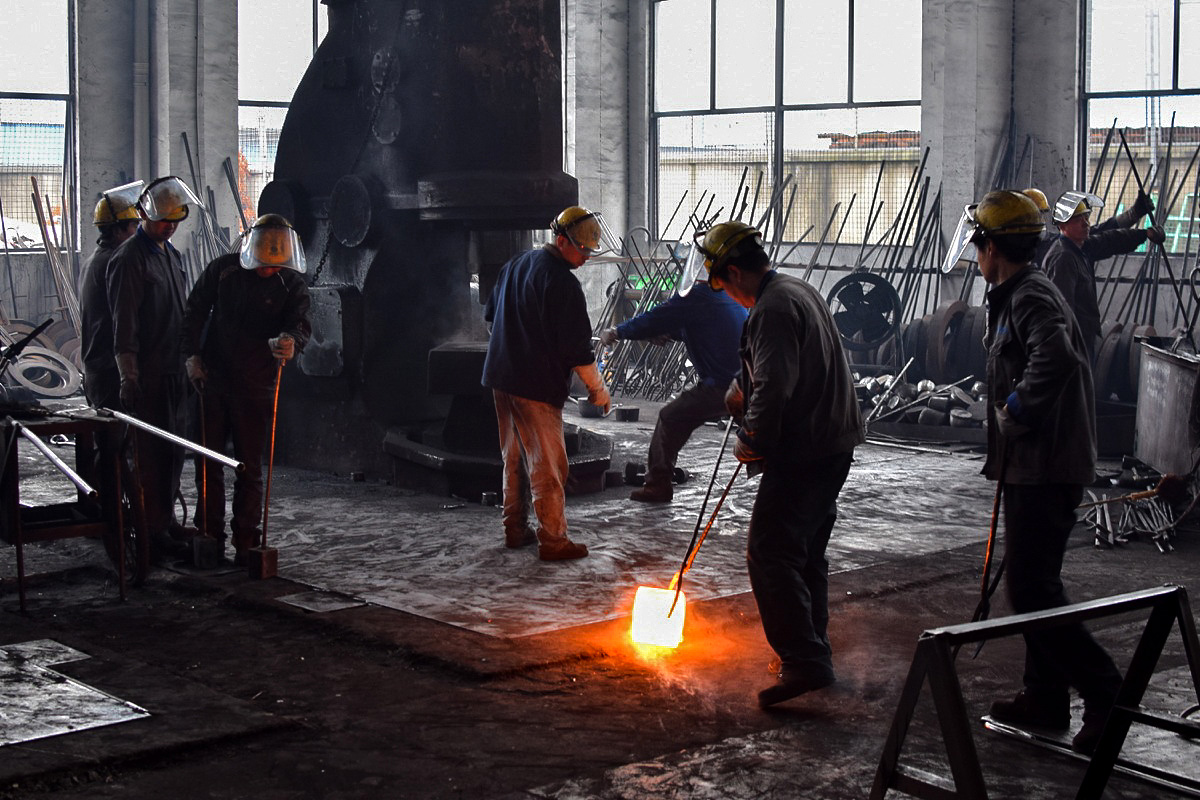 Business in China is rarely, if ever a smooth ride, but there are certain steps you can take to ensure that you avoid the worst pitfalls. Finding the right suppliers and then building a relationship with them can serve to greatly stabilize your supply chain, and make your sourcing and procurement more effective and less headache-inducing!

The best way to get out of trouble when dealing with Chinese suppliers is never getting into it in the first place, and that’s where Due Diligence comes into play. Due diligence, in its simplest form, is the act of evaluating a prospective business by investigating their  financial, legal, operational and reputational state, and it’s arguably the most important thing you can do when sourcing in China.

So once you shortlist potential suppliers and you want to decide who approach for your potential order, you perform Due Diligence. You scrutinize the Chinese supplier’s operations. You check the financial records which recently became more transparent and easy to do and you look for discrepancies and inconsistencies and clues – anything to weed out a potential fraudulent supplier. Is their factory address located in a residential area? Is their address the same on their English website as their Chinese website, and does it correspond with what they stated via Email? What does the supplier’s competitors, customers and related industry media say, have they even heard of the supplier? If yes, what is their reputation?

Due Diligence is not easy, and the numbers and the information can quickly become confusing. The complexity of the Chinese market and the complete quagmire you might find yourself into with conflicting reports and discrepancies is the nature of information gathering in China; thus paying for a professional service provider to conduct due diligence is a small, but highly sensible cost when compared to the potential losses of not doing so and is something to be highly recommended. Just the benefit of visiting the Chinese supplier’s facilities in person is reason alone to either travel to China yourself or hire a third party that can conduct Due Diligence on site.

* Watch out for: Suppliers who offers the product or service far below the market value are high risk actors that you generally want to avoid. The quality of the promised product or service is likely to be below what's acceptable.

2. Meet the suppliers in person

China is a relationship driven society, and to ensure that communication is effective, it’s recommended to meet the supplier in person, either yourself or through intermediaries. Sealing all the details of a contract via long distance emailing or phone calls can quickly become time-consuming and confusing. Having an informal dinner where you spend time chatting and building a relationship can go a long way towards getting the supplier to agree on the terms you want, rather than sending email.

Your negotiations seems to be going well with your Chinese suppliers, they agreed on all the key issues and promised to deliver your goods in time, and with the right quality. This is all well and dandy, but it doesn’t mean anything, unless it’s stated in a contract that both parties signed and agreed on. Verbal communication and informal promises are especially difficult to rely on in China.  Due to the famous “cultural differences” you can assume that Chinese suppliers communicates in a way where they are focusing on avoiding criticism and addressing concerns indirectly rather than being completely transparent and tackling challenges head on. That means that when a supplier might tell you that they will “try to meet the shipping deadline”, what they are in fact saying is that “there is no way we can meet the shipping deadline”. This is an important cultural discrepancy to wrap your head around. The way to work around issue is to draft an iron-clad contract that leaves few points up for discussion and penalizes the supplier if they cannot reach the quality you ask for in your agreed on time-frame. Add penalization clauses for damages, defects, and delivery deadlines. For instance you might have informally agreed on that the supplier will ship your goods within 30 days. You will know for sure if this is the case if you add a late delivery clause where the supplier starts paying a daily penalty for each day he fails to deliver the goods past the agreed on deadline. Bonus: Such a clause might also get the supplier to prioritize you over other less zealous customers).

If negotiations turn sour and you hit a standstill on key issues with an important supplier, it is advisable to use intermediaries to continue negotiations, especially if your supplier relationship is getting strained in the process.

Note: It’s almost never a good idea to directly confront your Chinese suppliers with strong or emotional language – keeping your calm is crucial; one outburst might erase months of relationship building.

A third party can emotionally defuse the situation and address issues in a non-confrontational manner and objectively solve them in a way that – crucially – allows the supplier to save face.

Try to be as specific and objective as possible, even when faced with major issues. Instead of saying general terms like “everything is a mess”, remain specific and say “these many items had this specific issue” (not only will this be helpful towards solving your issues but this also notifies the factory whether your problems are individual control issues or molding issues that’s affecting the entire production). Specificity is key.

2. Be calm and rational

Always in dealing with Chinese suppliers, it’s important to never lash out in angry outbursts, (even when you feel you have all the right in the world to do so). The Chinese counterpart will almost always become defensive themselves if you do so. If they issues pile up, you might want to solve them through intermediaries instead, but if you cannot, staying calm and rational can make the difference between a successful project and a disaster.

Chinese suppliers take pricing and your Request For Quote(RFQ)/bidding as a process. They use it as a conversation, hence they send incomplete info to elicit reaction from the other side and some will keep very large negotiation margins in the first stages; keep that in mind if you previously assumed everything will be settled in the first RFQ.

When importing from China, assumption is the buyer’s worst enemy.  Raise key issues in bullet-point specificity and back it up with an iron-clad contract.

If you over-emphasize a single technical detail (especially if you use emotional language), you might get the supplier nervous over a certain aspect, which will have them they will think that this aspect is the only aspect of importance and thus this can lead to that other areas being neglected.