Their supplier pool had a very mixed level of suppliers and some of the early ones had not showed much improvement during previous years. Suppliers were regularly audited but the sourcing staff did not have specific experience regarding environmental, safety and labour regulations.

DeLaval's head office has a very strict ethical code and it was decided to start a program to pay more attention to having the right supplier pool for the future. 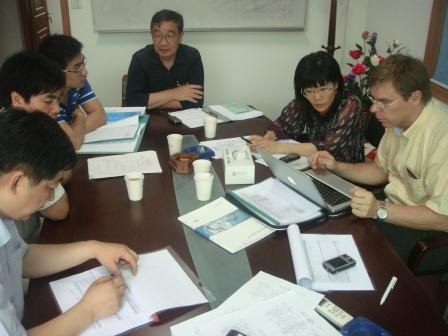 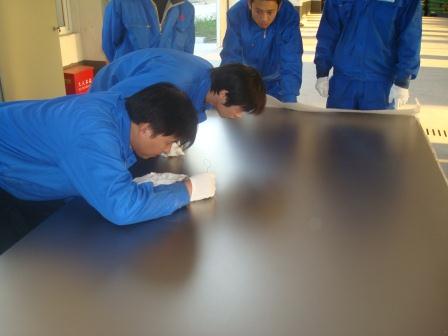 Scandic Sourcing offered a program that could be adapted to DeLaval's specific requirements. A key point in Scandic's approach was to engage the factory management on the issues of code of conduct and to step-by-step build understanding and improvements.

Many typical supplier evaluation systems consist of yes and no answers. However Scandic's system grades the supplier on a 5 grade scale for each issue. This makes it possible to measure the result, compare suppliers and measure improvement over time.

Scandic Sourcing adapted the audit structure to DeLaval's corporate value system by conducting training and seminars with DeLavals local and global sourcing management in order to set-priorities and goals. All personnel were trained on the system. Scandic also began auditing the suppliers with reports provided for both DeLavals internal use and also for the factories with a list of urgent and long term improvement items. The suppliers were given a Red, Yellow, Green classification

About 50 suppliers have now gone through audits since 2008.

The program has received very positive feedback from most suppliers who have seen it as a way to receive better understanding and acceptance by foreign companies. These companies responded very well and substantial improvements could be seen from the first to the second audit. Interest in these issues was also increased and many suppliers started to drive the process themselves driven by their rating on different issues and a desire to get a green classification.

De Laval now feels they have a very clear picture of their supplier pool. Question marks are followed carefully, several suppliers who have not responded well have been pruned from the supplier list and the overall supplier risk is both lower and better controlled.