The day you became a better manager in China 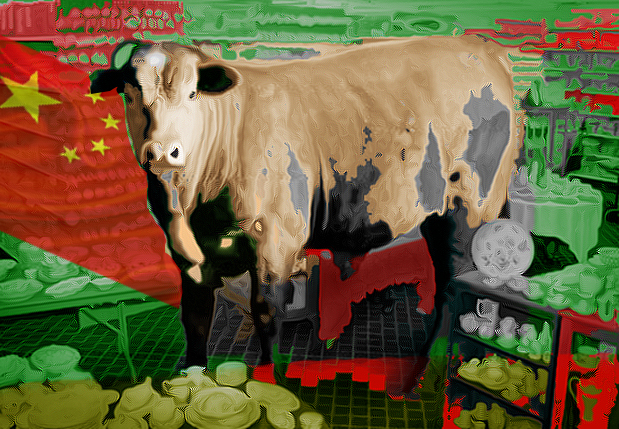 Managing Chinese employees and managing Western employees differ in key areas. Higher turnover rates, the concept of ‘face’, teamwork that only extends to one’s social group and a heritage of Confucianism are some issues that are quite unique to China and as an Expat Manager coming to China to lead a Chinese team, you’d best be aware of them or risk becoming a bull in a China shop rather than an efficient manager.

Teamwork in China: You are either in our out

The concept of teamwork in China cannot fully be understood without understanding the concept of in-group / out-group. Chinese people tend to relate to one another as part of an ‘in-group’ (members of their social network) or the ‘outgroup’ (everyone else). The difference in the treatment you might expect if you are part of the in-group or the out-group is usually much different. Generally speaking, one has much higher confidence and trust in ‘in-group’ members than ‘out-group’ members and as a result, will typically offer little support or help to anyone not part of the in-group.

This social dynamic is deeply engrained in the Chinese social fabric and most importantly: extends to the work place where different “cliques” that have developed strong relationships with each other work well together, even better so than Western teams according to some research. But the problem is that the co-operation between different teams and departments that belong to different in-groups is usually less than optimal. There have also been occurrences where Chinese staff provide sales leads and other confidential information to competitors because members of their social network, or ‘in-group’ work there!

Tip: Try “team-building” exercises aimed at making people work more comfortably across team barriers. Also consider job rotation where you break up the cliques within the company by moving team members around to break down the social barriers that affect your company’s performance negatively.

The cultural legacy imparted by centuries of Confucianism has imbued the Chinese with an extremely hierarchical culture with strong roots in formality–which in the workplace means that individual employees need to be strongly encouraged to speak their minds. 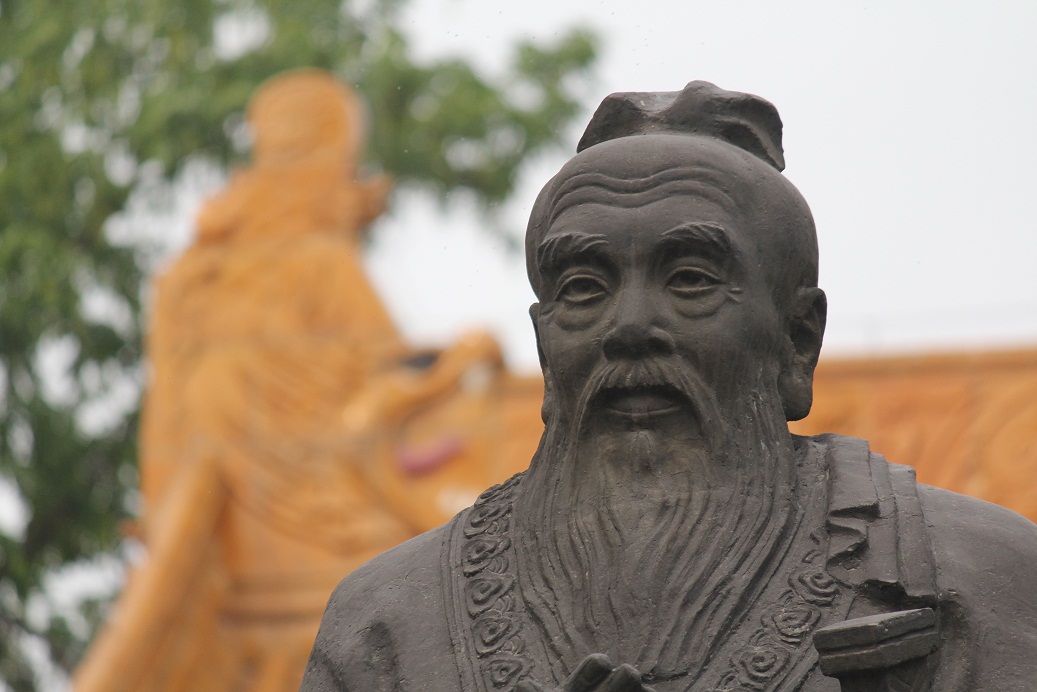 For the typical Western employee, achievements and success are deemed more important than seniority, or any type of social standing or class, but this dynamic is different in China due to the cultural heritage of Confucianism.

“The over-emphasis on social hierarchy imparted on Chinese culture by the values of Confucianism has stifled free exchange of ideas between people of different positions in the hierarchy” according to Professor Cai Hongbin, dean of the Guanghua School of Management at Beijing University. In other words, ideas are only viewed as valid if the people involved in the discussions are viewed as equals, and as such, there is generally more emphasis relationship building and moving up within the social hierarchy than the free exchange of ideas. "Too strong on building social connections while weak on idea exchanges," as Cai put it. Also, silence is still considered a virtue and is preferred by many Chinese employees over voicing one’s opinion, also based on the assumption that the decisions are anyway taken by the senior management.

This general lack of free communication and exchange of ideas is potentially a big loss for the company as many valuable ideas never reach senior management.  As a Western Expat Manager, it is important to be aware of the legacy of Confucianism and to take efforts to mitigate it and encourage free discussions and input across social ranks or positions within the company.

Chinese employees expect a faster career path than contemporaries in the West and the turnover is higher in China’s private companies (about 20% per year) and this is potentially a big problem. Solving the key to retaining employees should thus be a key concern for a Western manager coming to China. 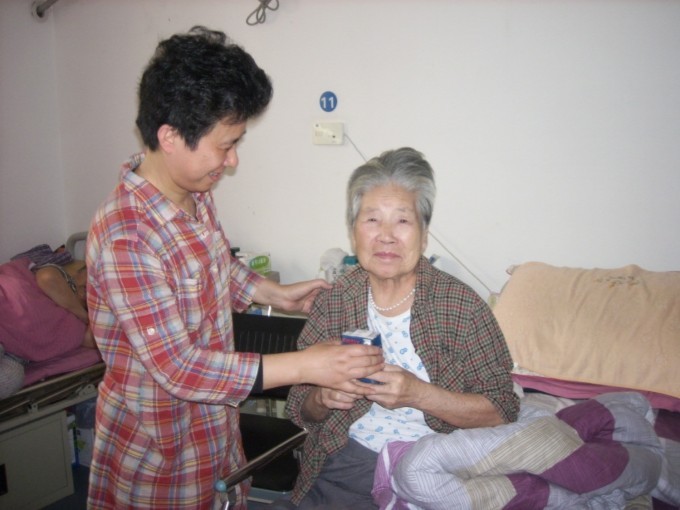 A 2012 Retention Survey by Hays by over 900 Chinese employees shows that lack of career progression is the main reason why someone leaves a company. Similarly, having “a clear path” was considered an extremely important factor why to keep a job by almost half the respondents. Another find by the Hays Survey among the respondents was that they have a strong desire to be recognized. In fact, “recognition for a job well done” was the #2 thing that kept Chinese workers in their jobs. It was rated “extremely important” by 48.6% candidates, second only to the “clear career path”.

Other things that increase the turnover risk for a company and losing its integrity is mixed messages: claiming to be one thing but then demonstrating another. When an organization communicates a certain message about what it’s like as a place to work, but this message doesn’t match the reality of their workplace, it’s both disappointing and unsettling for the employee and increases the turnover risk for the company.

Retention tactics: Continuous training, consistency with the company’s image and its practices, onboarding, building a good relationship with the employees, regular training and advancement, recognizing the employee’s efforts and communicating a clear career path are all ways to retain Chinese employees which can potentially save you both time and money.

The concept of “face” has already been discussed a lot so I won’t delve too far into it here, but it is worth briefly rehashing.  ‘Fear of losing face and damaging guanxi’ are often cited as reasons for Chinese unwillingness to deal with problems openly and directly. Negative answers and open disagreement are avoided as they cause other people to become embarrassment and tend to ‘strip off’ their ‘face’.

Thus when your staff tell you ‘Basically, no problem’, you should be extremely careful - there might be a big problem, according to one Scottish manager.

Knowing about these typical patterns of behavior among Chinese employees in the work place is a good way to becoming an effective leader in China. This understanding helps you keep your temper even, (since losing your temper is always a big mistake in China), and to mitigate negative trends in the Chinese workplace. A common mistake is to come from the outside and wanting to change things overnight, behaving like a bull in a china shop. Such expats tend to get resented by the Chinese staff, rather than embraced as a good leader.

Learning a little Chinese and being willing to use even basic sentences when talking to employees immediately sends a signal that you are willing to bridge the gap between the two cultures. It’s a quick way to bring a smile to your employees face and is a fairly easy way to improve the relationships with your staff.