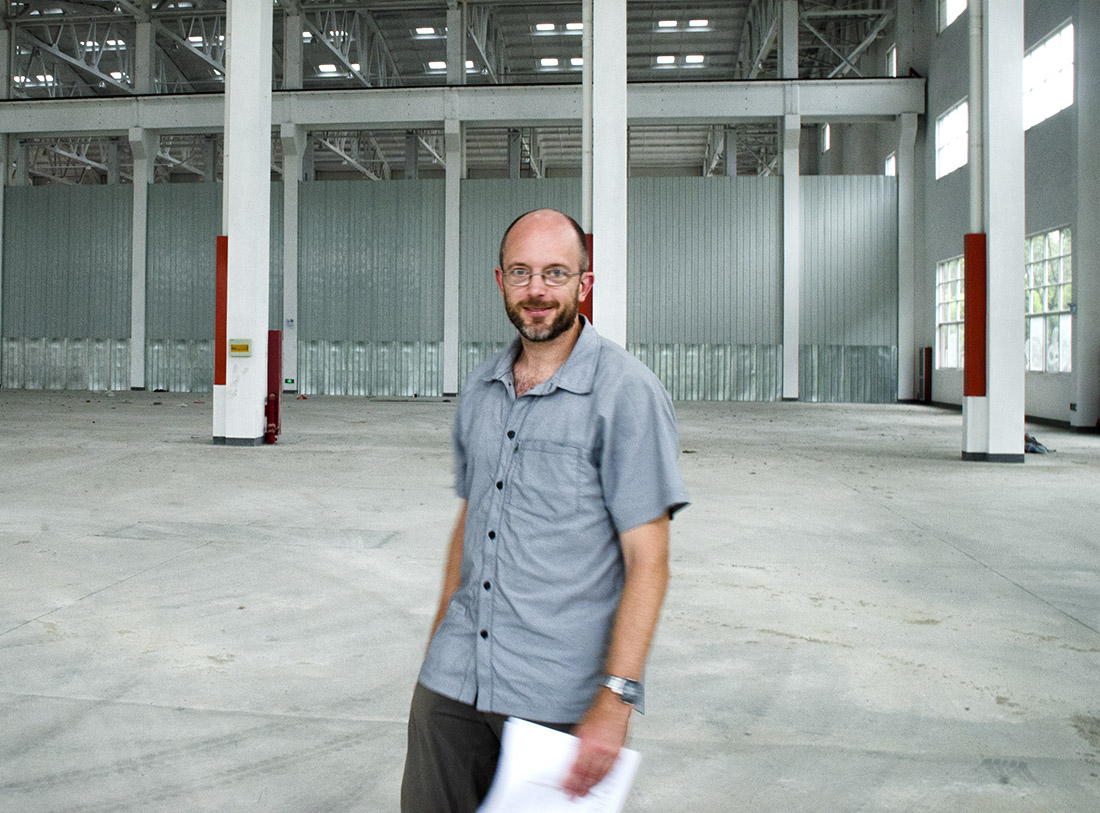 A Swedish supplier to the automotive industry have hired Scandic Sourcing to handle the construction of a two story office area in their newly rented factory space in Wuxi, a populous city a couple of hours car ride Northwest of Shanghai in the neighboring province of Jiangsu. Scandic Sourcing's blog follows our new coworker Edvard Olsson to Wuxi for the completion of the factory.

Edvard was previously CEO for Ipeg in Shanghai and is currently responsible for factory establishments and interims management services for Scandic Sourcing.

Overview of the automotive industry in China.

Our first stop is in the industrial zone Wuxi New Area where final negotiations are conducted with a Chinese design firm regarding the construction and decoration of the office area.

The negotiations are in their final stage, the key is to have an eye for details and to have done adequate research. “We cross referenced with previous quotes from other design firms so that we know that their quote is reasonable in relation to the market price for this kind of construction. Then it’s a matter of knowing where there is room to negotiate the cost. Currently we are close to reaching the target cost set by our customers in Sweden”.

We then move on to the factory hall in another part of Wuxi; it is owned by a local landlord who owns a large area of industrial halls that he rents out. The landlord conducts business in a traditional Chinese fashion where agreements are reached in informal settings, so one has to be keen not to take anything for granted.

“The most important step in regards to permits is to get the new construction approved by the local fire department authorities”, says Edvard. We inspect the hall and especially the floor. “You always have to be aware of the fact that landlords sometimes try to take shortcuts to save money – one way they do that is to not use proper materials in the construction. For instance we have to make sure they used an adequate amount of concrete steel in the foundation so that it can hold the minimum weight we agreed on; in this case they followed the specifications”.

Once the construction gets underway its important to inspect it continuously to confirm that everything is handled according to the original designs. The office building will be ready in November, so the construction will go quickly – the key to meeting the narrow deadline is to discover possible errors in an early stage to correct it in time. By March of 2016, everything in the hall will be ready for full scale production.