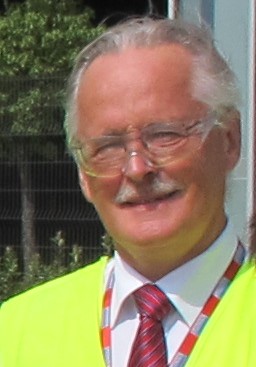 Mr. Stig Victorin is Scandic Sourcing's chief representative in Sweden. Stig has a background in automotive and then switched to banking where he spent a large part of his career developing banking business in Asian countries. After retiring from banking Stig opened the next chapter of life buy setting up a consultancy helping foreign companies work with Asia. He found partners in Indonesia and India and finally also connected with Scandic Souricing in China.

I have worked with Scandic Sourcing for over 10 years now and we have jointly concluded numerous projects with the very competent team and always to our customers satisfaction”, says Stig Victorn..